A few days ago, I blogged about the Virtual Vietnam Wall on www.fold3.com.  They also have a cool Interactive USS Arizona Memorial on the site.

The USS Arizona is the most famous ship to be sunk during the Japanese raid on Pearl Harbor on December 7, 1941 (yes, I realize…

Do you know of any Veterans Day discounts?

Veterans Day is around two weeks away. I would like to do post that lists businesses which offer discounts around Veterans Day. If you know of any legitimate discounts or offers, please send them to me by 4 November.

Thanks for your help!
Claudia

PATRIOTS will love the new tab at the top "American Customs and Symbols".  These are great  links withe plenty of useful…

Virtual Vietnam Wall- Check This Out!

I recently discovered a very cool website called fold3.com.  The name "fold 3" was chosen because, "Traditionally, the third fold in a flag-folding ceremony honors…

If you enjoyed the other videos I have posted in this blog, you will like this one.  (to view the other films, look through past blogs).

Subtlely titled, "Don't Kill Your Friends", it is part scolding narrator, part Gomer Pyle and part Three Stooges.  Ensign Dilbert provides viewers with all the things Navy personnel should not do during aerial gunnery practice.  He is just as goofy as Homer in…

On Monday the United States Supreme Court announced it will rule on the Stolen Valor Act.  This law, passed by Congress in 2006, makes it illegal for someone to claim they had received military awards they neve earned.

The whole question goes to the First Amendment's right to free speech.  Lower courts ruled that you could not punish someone just for telling a lie, but others argue that that false claims of military…

I have just added a new feature to the site, which you will see below the members area.  It is History Channel's "This Day in History".

Every day it will automatically update with all sorts of unique events that took place on that date.

What benefits did you get because you served?

The government is expanding the current regulations for how the G.I. Bill can be used.  Now military members can use it to pay for vocational and on the job trainIng programs.

I think this is great.  After World War,II, G.I. Bill money helped build and educate the country.  The fabulous 1950s were a direct beneficiary of those funds no doubt.

When I signed up in 1993, the offer in the National Guard was that they would pay 60% of your tuition, give you about…

Create a group and connect with others

Did you know you can create a group on the Your Military Story website?

A Group is a collection of website members who have something in common. Here are some examples of how you could form a group today:

1. By members in the same branch (infantry, submariners, mortar men, medical).
2. By members who trained or…

How to get out of a submarine- alive 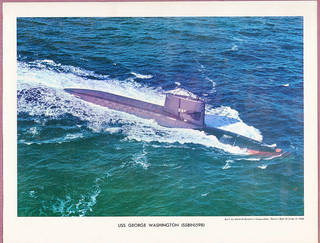 If you haven't noticed, I have become enchanted with archives.gov as a source for interesting, cool, thought-provoking, funny, (sometimes) ridiculous, and educational film footage.

Last week I thrilled you with Army training films entitled… 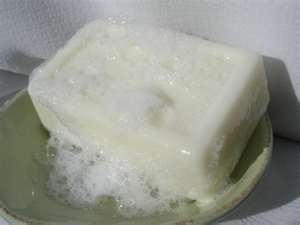 OK, if the first one wasn't good enough, the Army did a Part II of its hygiene training film.  The main character, hillbilly Homer who has zero hygiene, cleans up his act some (pun intended).  There are more laugh-out loud songs about keeping clean, and even a little romance.  If… Continue

I just found a 1950 Army training film on archives.gov.  If you have not visited the National Archives site, it is a treasure-trove of pictures, videos, audio clips, documents, manuals, and much, much more.  Of course it has all things military, especially older items.

Fall is in the air 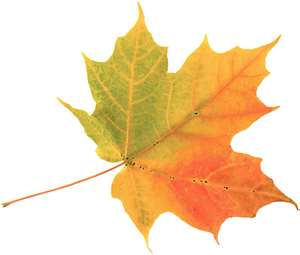 Here where I live in Ohio the different seasons are pretty discernible.  Today we finally had some dry weather, and it was chilly in the morning but almost warm in the afternoon.  Yesterday, I was down visiting my father about an hour south of here, and their leaves are way ahead of ours in the color department.  I love fall, but I hate the cold.  I'd rather be hot any…